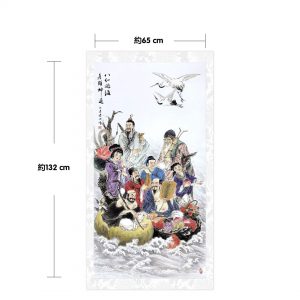 This painting means: eight immortals crossing the sea, each showing their talents, hanging this painting in the office burgundy position, representing the staff are all very competent, but also to attract eight general talents. Particularly in technical companies, it is easy to find and find highly professional technical talents among these employees.

Warmly noted: the work is framed but without a wooden frame, packed in a long brocade box. 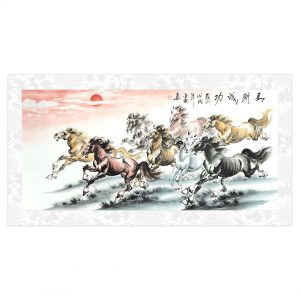 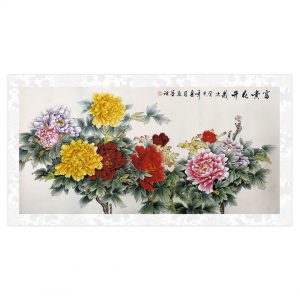 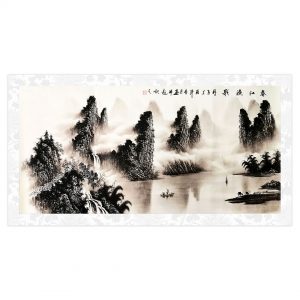